Once there was a time when nobody knows the Kitty Party people mostly ladies enjoy the party only if there is a marriage, birthday party and anniversary. Means ladies have to wait for these occasions to enjoy. But now the trend has been changed they do not wait for any cause to celebrate or enjoy a party. These days women in the same friend circle or living in the same society collects money and organize a party which is known as a kitty party. Kitty Party is a regular social gathering of ladies in which each member contributes money to a central pool. 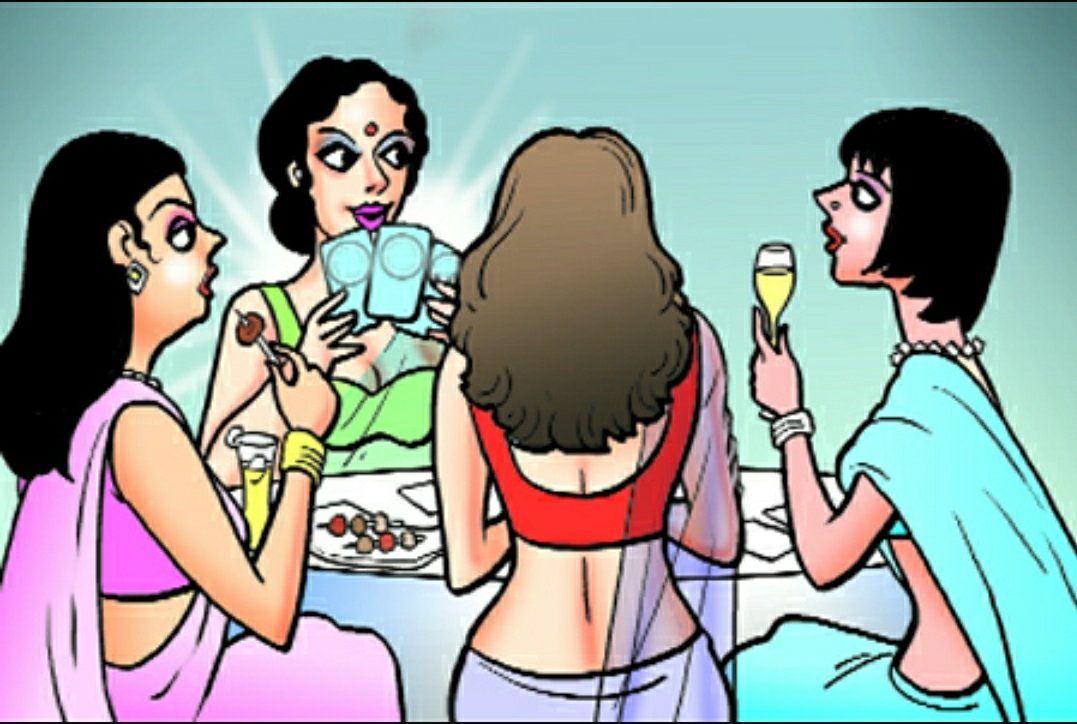 Every Kitty party has a theme, food, snacks, drink, games many more things to decide. The selection of kitty party games can make or destroy a kitty party. Therefore every party host is always on the search for the best games that are fun to play yet hassle-free to arrange. It is one of the important aspects of hosting a successful Kitty Party.

Hence, we bring you a list of 9 games for kitty party which are interesting, thrilling and also make for a good laugh while playing. Following the details –

1. Spoon In The Mouth

Arrange 250 grams of uncooked dal (or any other food grain). Keep this on a table with a spoon and a bowl. Now each player will try to pick up the dal from the table and place it in a bowl kept next to it. And the main thing is that players have to keep the spoon with their mouth. Hands are not allowed for support. The game can also be played in one go by all players, and enjoy the kitty party.
Winner: Player who places the most amount of dal in the bowl

Any kitty party can have this game in it you need to hand out the pen and papers to each player. Then you have to name the two or more actors and actresses. Now the actual game will start, ladies have to write the name of the films in which those actors or actresses’ have worked together. This is one of the most fun kitty party games ideas which are easy to play.
Winner: Person who has written most movie names

In this game, you just require pens and papers same in a number of players in the game and a bowl. Items needed to play: Papers and pens according to the number of players, a big bowl Game Rules: Every player has to write to 2 truths and a lie about herself on the paper given to them. After it collects all the chits fold and put in the bowl. Now pull out one folded paper at random one by one and read out the facts and lie to the group of ladies.
Winner: Whoever guesses the lady in question first is the winner; of course, a person cannot name themselves

The game with balloons is not new for kitty party and this game also can be played in children theme party. Provide a balloon to each player of the game. Now every player has to try to blow the balloon maximum in 10 breathes
Winner: The person who blows the biggest balloon in 10 breathes

For this game, you have to arrange biscuits according to the number of players. Put a biscuit on the forehead of each player, now every player has to try to slide the biscuit from forehead to mouth. But there is a condition that nobody will use the hands to do so. This is one of those kitty games for ladies which are also hilarious to watch.

Winner: First person to slide the biscuit into the mouth

A list of the questionnaire should be there about taglines of famous brands. You should have a number of copy of pages according to the players. It is the easiest ladies kitty party games for the host to organize. To start the game, hand out the lists and give a time limit of 2 minutes.
Winner: Person with maximum right answers

Without songs game, no party cannot be concluded. This game also requires pens and papers for the players. Now host has to speak a word like ‘DIL’ then players will write the songs that begin with the word ‘DIL’. Songwriting is quite popular among Indian kitty party games.
Winner: Person who has written the most song name

Balloons love with kitty party is amazing. There is one more exciting game with balloons. You have to arrange balloons which are one less in number than the number of players. Now blow out these balloons and scatter in the party hall. Tell all the players to stand in the center of the kitty party hall and play music. The moment the music stops, each player have to try to grab the balloon from the place she stood. Whoever has not managed to do so is out. Anyone who bursts the balloon will also be out.
Winner: The person who remains in the game until the end

This game is really meant for ladies. You have to make a list of the most common items found in ladies handbag, e.g. ATM Card, lipstick, mobile, handkerchief, perfume bottle etc. make a list of at least fifteen items. This can be counted among the most hassle-free paper games for a kitty party.
Winner: Person who has most of the items on the list 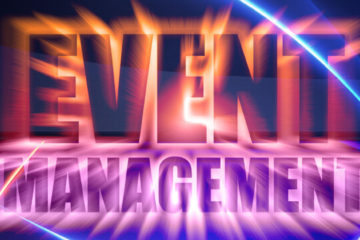 10 Basic Principles For Successful Event Management An event is an integral part of everyone’s life and all want to enjoy their event without any stress. But it is hard for anyone when you are Read more… 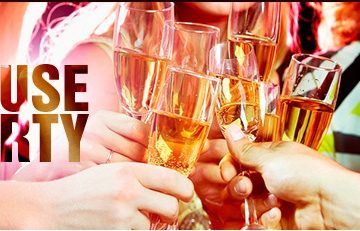 A house party is a type of party where small, medium and large groups of people gather at the residence of the party’s host. In the modern era, a house party is typically associated with Read more… 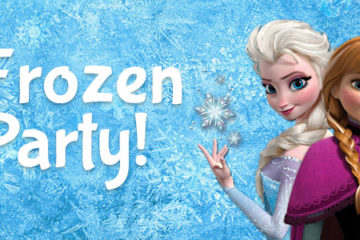 Frozen Party has completely taken over these days. Frozen Party awesome Disney movie about Anna and Kristoff who set off on a journey to find Anna’s sister, Elsa, who has trapped the kingdom in an endless Read more…