Published by Author on September 6, 2018

Every idea has its flip side positive or negative which depend on the psychology. But psychology doesn’t say positive thinking is always positive. This is more so in the case of an idea becoming hugely popular. There followers and promoters tend to overemphasize its benefit and completely overlook any shadow it conceals. It often has less to do with the idea itself than with the way people tend to interpret it. And holding onto it even in the face of its failure.

Martin Seligman who established the field of positive psychology warned that optimism may sometimes keep us from seeing reality with the necessary clarity. This indicates positive thinking is not always positive.

POSITIVE THINKING IS NOT ALWAYS POSITIVE

Positive psychology itself does not push cheerfulness at any cost agenda. It explores the important aspect of psychological adaptation and health and the causes and consequence of happiness, character strength and virtues, and developing resilience.

But there is another kind of self-help teachers, who encourage people to think positively. So as to achieve a perfect life, some going so far as to link it directly with happiness – unrealistically defined as a life of ease, as something that everyone entitled to, all of the time.

In this connection, a widespread assumption that a positive attitude enables us to think our way out of illness. Even serious ones like cancer have resulted in a tragic dark side with sad consequences. I know at least two suffering people who failed to recover from serious illness, ending up angry. And they are blaming themselves for not being able to be more positive.

The more we force more positive emotions or psychology, the less we are able to truly feel them. In addition, the message that everything has to work out well offers positive thinkers no backup plan. When things go wrong, as so often do. The anxiety that the results from feeling we are not being positive enough can actually make the situation worse. Because then, we are less likely to address any underlying issues.

Research with a young adult is now showing us that the need to continually evaluate one positively comes at a high price. A flawed understanding of positivity causes many young people to crumble, or at times even to have violent responses. In the face of inevitable disappointments or minor setbacks.

They may assume or have been consistently assured of only positive outcomes – which are hugely different from having a positive approach. 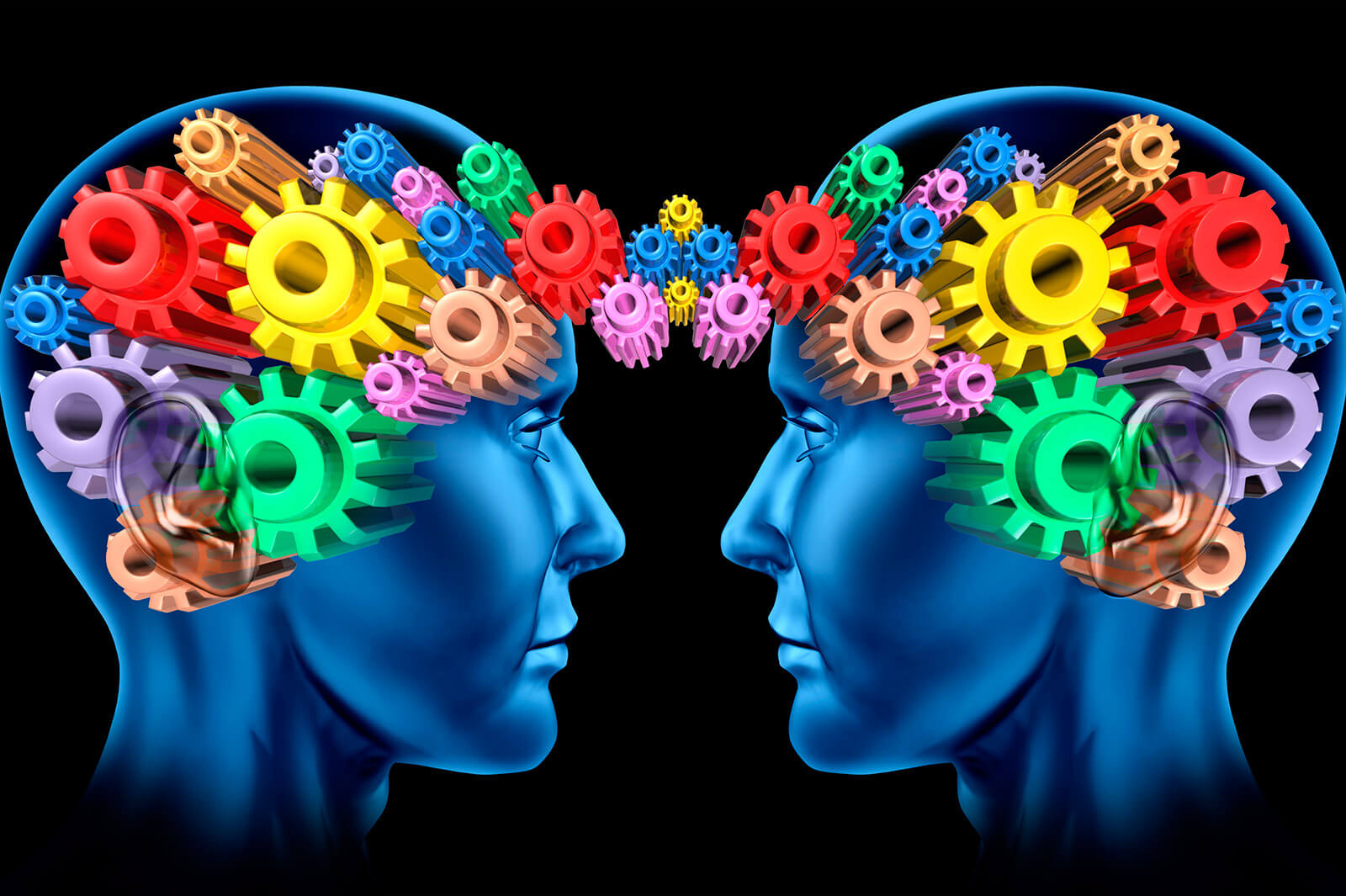 While my own natural tendency is to value the positive over the negative. It is to support a generally positive attitude over one that prefers to see the worst in a situation and in other people. I believe that for understanding any situation, making any choice when you only focus on the positive is to set yourself up for disappointment at the least, and too bad choices, frustration and hopeless depression at the worst.

We can’t say that another side of positive thinking is negative. Both modes are of thinking or psychology. When they are exclusively relied upon, tend to narrow one’s focus and block out other option. So we can end up stuck in a restricted band of possibility.

Forced positive thinking evokes doubt, uncertainty, ambivalence, blame fear. But these are submerged, unacknowledged emotions, that drain people without their knowing why. True positive thinking starts by embracing reality in its myriad shapes and forms. It involves the ability to feel negative emotions when you have to, and still maintain enough hope to keep on going. 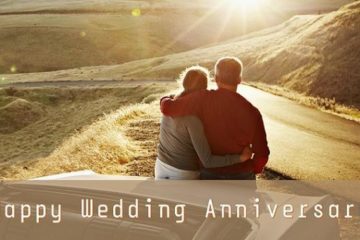 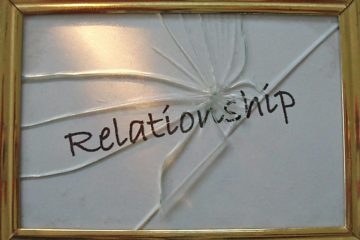 A Relationship Can Not be Mended Once it’s Broken We should be very careful during our conversation with anyone either in front or behind of the person. Not Read more… 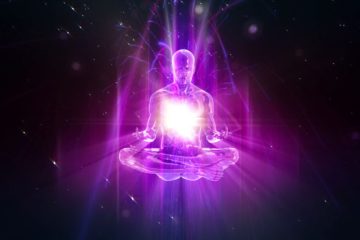 In a complex, Chaotic world, living moralities, upright life is a challenge and hard to decide, ‘What Is Right’. Despite this, many people are apparently engaged in doing the right things and are trying to Read more…